Mystery NY Times Case: Why Did the Young Woman’s Heartburn Keep Getting Worse?

The radiologist who read the scan made an interesting observation. In each of the three visits to the E.R., the patient’s blood had been tested. All three tests showed an elevated white-blood-cell count. That could suggest an infection — but in her tests a quarter of those white blood cells were a cell type known as eosinophils, which normally make up only a tiny fraction of the white blood cells in the circulation. ..

When the radiologist saw the elevated level of eosinophils, however, he recalled an unusual and relatively new disorder known as eosinophilic gastroenteritis (EGE). He added this rarity to the list of possible causes of the patient’s abnormal CT findings on his report…

EGE is thought to be an unusual type of allergic reaction to foods. Food exposure triggers the recruitment of eosinophils to the gut, but once they have a toehold, repeated exposure isn’t necessary to keep them there. The disorder was first described in a series of patients in the United States in 1993 but since then has been found to occur throughout the developed world. Because it’s a relatively new disease, and because our understanding of allergy is still emerging, it’s not well understood. As recognition of the disorder expands, so, too, do the number of cases. Patients are usually started on an elimination diet and given steroids to further suppress the immune system. An elimination diet — one in which the foods most frequently linked to allergic reactions, like milk, eggs and wheat, are not consumed — has been shown to be helpful up to 90 percent of the time. 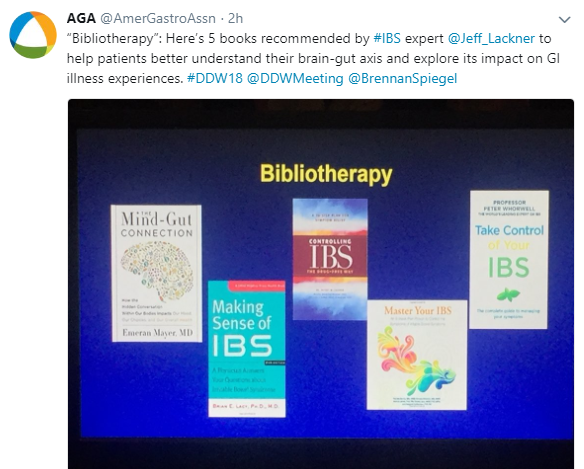