Among 185 patients, 65 with MIC-KEY and 43 with MiniONE completed crossover study; GT buttons were placed laparoscopically.

Some limitations of this study included a lack of long-term followup and an imbalance in the crossover groups completing the study.  Lack of blinding of the investigators and caregivers could have allowed bias to affect evaluations as well. 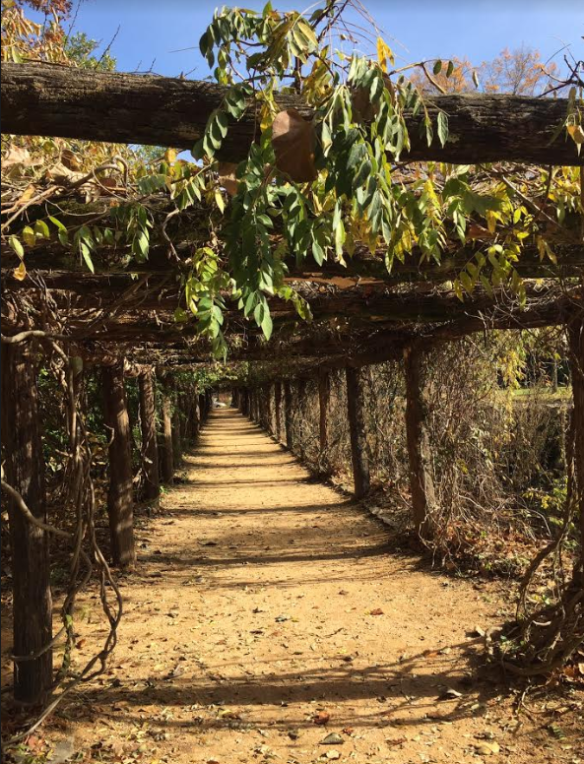