“In this study, the authors validated 2 serum biomarkers, antibodies (Abs) to cytolethal distending toxin (CdtB) and vinculin, primarily focused on differentiating diarrhea-predominant IBS (IBS-D) from IBD. CdtB is a bacterial toxin commonly produced by Campylobacter jejuni, as well as Escherichia coli, Salmonella, and Shigella…presence of Cdtb seems to be positively associated with the likelihood of developing a postinfectious IBS pehnotype…Vinculin is a host cell adhesion protein, with which anti-CdtB Abs are known to cross-react.”

For comparison, the commentary notes that the Rome III criteria in one study had a sensitivity of 68.8%, specificity of 79.5%, and positive LR of 3.35.

“The current study is important for 2 reasons.  First, that these 2 Abs were able to differentiate IBS-D from IBD and healthy controls, with a reasonable degree of accuracy, suggests that a substantial proportion of individuals with IBS may have an overt or subclinical postinfectious trigger, resulting in intestinal microbial disturbances…Second, the ability of these tests, if positive, to rule in IBS-D and rule out IBD is encouraging.”

My take: I would like to see pediatric studies, perhaps this would help determine if a postinfectious mechanism is more common in children and adolescents. 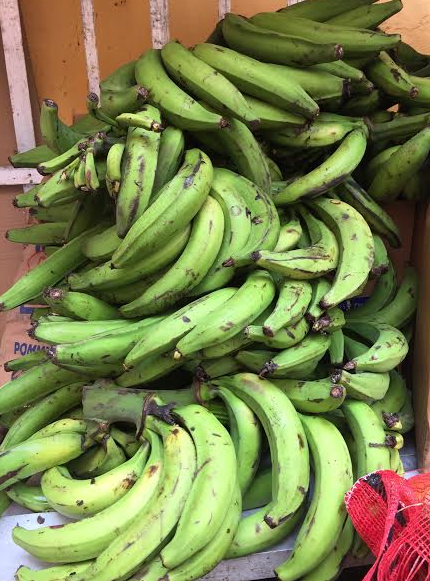