Drugs approved in recent years that can cure hepatitis C may have severe side effects, including liver failure, a new report suggests. The number of adverse events appears relatively small, and the findings are not conclusive. But experts said the report was a warning that should not be ignored…

The report will be published online on Wednesday [1/25/17] by the Institute for Safe Medication Practices, a nonprofit in Horsham, Pa., that studies drug safety. Its findings are based on the group’s analysis of the Food and Drug Administration’s database of reports from doctors around the world of adverse events that might be related to medications.

In October, the F.D.A. identified the first major safety problem caused by the nine antiviral drugs. In 24 patients, the drugs wiped out hepatitis C — but also reactivated hepatitis B infections that had been dormant. Two of those patients died, and one needed a liver transplant. The agency said there were probably additional cases that had not been reported.

As a result, the agency required that a boxed warning, its most prominent advisory, be added to the labeling of the newer antivirals, telling doctors to screen and monitor for hepatitis B in all patients taking the drugs for hepatitis C. Infection with both viruses is not common, and how the reactivation occurs is not known. The problem was not detected during premarket testing of the drugs because patients who currently had hepatitis B or who had a history of it were not allowed into the studies…

The other cases of liver failure are a separate problem. He said it was important for doctors prescribing the newer drugs to test patients’ liver function thoroughly first, because liver disease can be deceptive

My take: Overall, these newer Hepatitis C medications represent a tremendous achievement.  However, as with most medications, rare serious problems can occur and in some cases may be preventable. 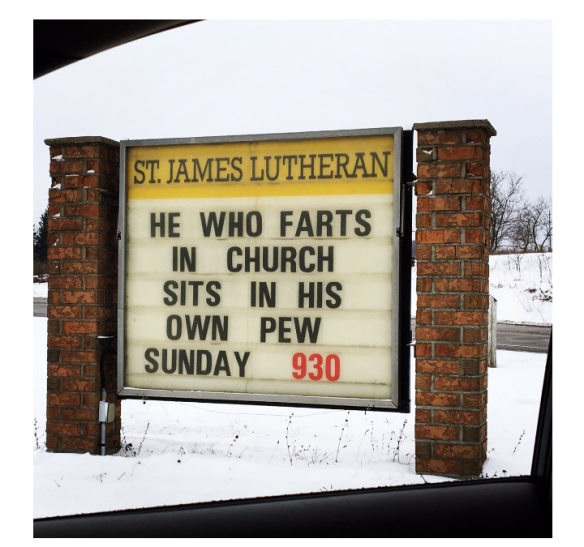