Heidi Maria Staudacher et al aimed to investigate the effects of a diet low in FODMAPs compared with a sham diet in patients with IBS, and determine the effects of a probiotic on diet-induced alterations in the microbiota.

In the per-protocol analysis, a significantly higher proportion of patients on the low-FODMAP diet had adequate symptom relief (61%) than in the sham diet group (39%). 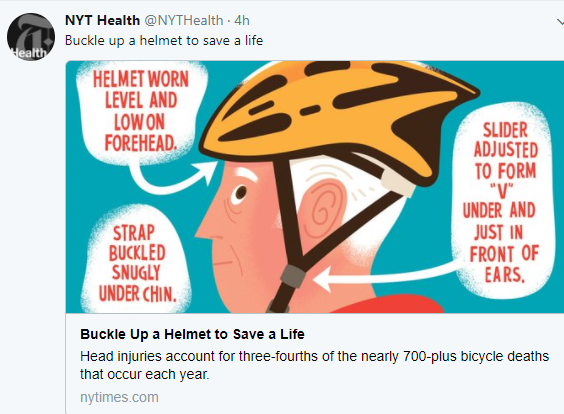