A recent expose from 538 explains why sports drinks are unnecessary.

My take: Drink when you are thirsty.  Exceptional talent and hard work, not sports drinks, are the key if you want to “Be Like Mike.” 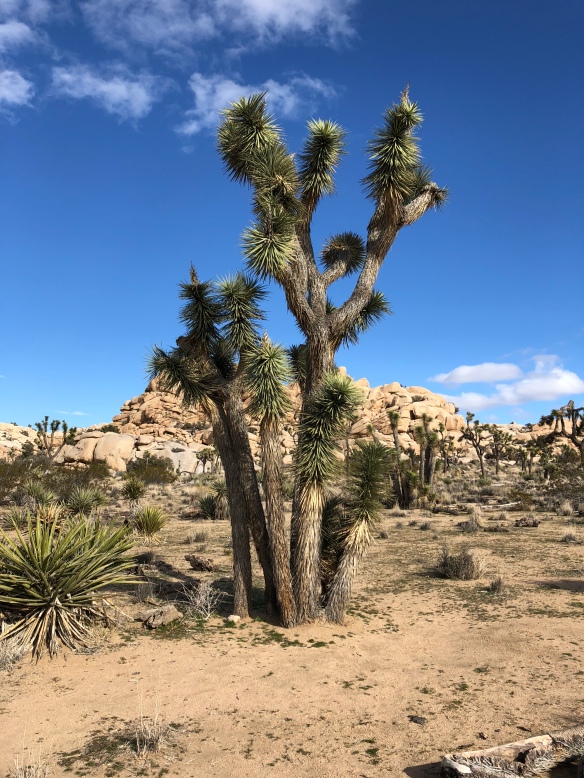