Sudden unexpected infant death (SUID) is not frequently an issue that is addressed by pediatric gastroenterology.  However, it is very common and needs to  be considered as we see infants with reflux, irritability, diarrhea, and dyschezia.

My take: The first year of life, particularly the first 3 months, is a very dangerous time for infants.  More attention to SUID could prevent a great amount of tragedy.

Children should sleep in the same room but on a separate surface from their parents for at least the first six months of their lives, and ideally the first year. They say that this can halve the risk of SIDS…You can read the AAP’s full guidance here. These are a few more of the pediatricians’ recommendations: 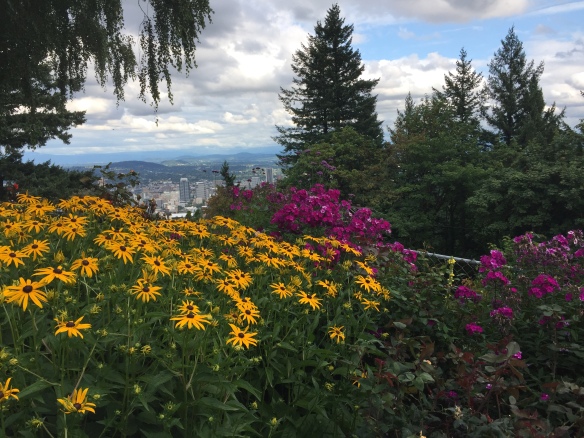 2 thoughts on “The High Toll of Sudden Infant Death”