A recent study (LLD Zhong et al. Clin Gastroenterol Hepatol 2019; 17: 1303-10) shows that a Chinese remedy MaZiRenWan (MZRW) which is a combination of 6 herbs is an effective agent for constipation based on a double-blind, double-dummy trial of 291 patients with functional constipation. Thanks to Ben Gold for this reference.

MZRW was dosed at 7.5 mg BID and Senna was dosed at 15 mg per day. Mean age of study participants was 45 years.

My take: The authors note that this remedy has been around for 2000 years.  Their data show it appears to be a well-tolerated alternative for the management of constipation in adults. 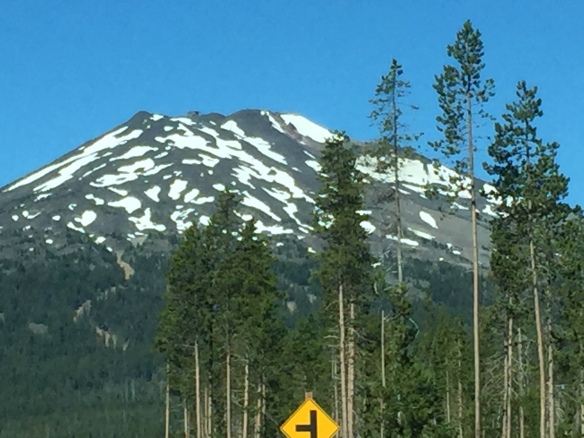 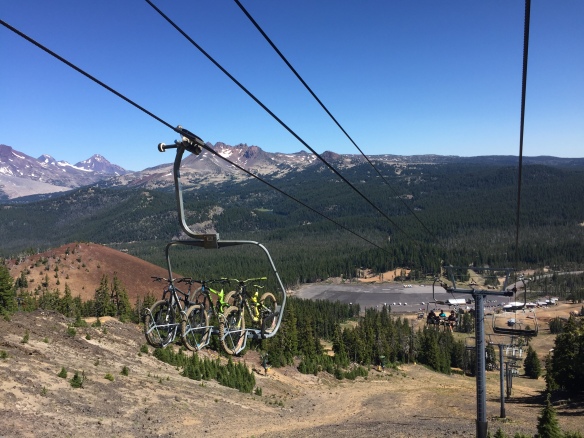