Last week, I posted an blog referencing new guidelines for peanut introduction.  A more detailed explanation of these guidelines: New Guidelines: Early Introduction of Peanut to Prevent Peanut Allergy from David Stukus (Thanks to Kipp Ellsworth for sharing this information)

The authors speculate that one reason for milder PSC-IBD disease could relate to the fact that IBD patients undergo frequent chemistries.  In those without IBD, subacute PSC could be present for a much longer period before detection.  The authors note that PSC in children presents as a milder disease with only 10% having cirrhossi compared with 30% in studies with adult patients.

My take: We have a lot to learn about PSC including which patients are likely to develop clinically significant liver disease and whether most patients benefit from treatment.

Related blog post: Should we care about subclinical PSC? (This post has links to others related to PSC) 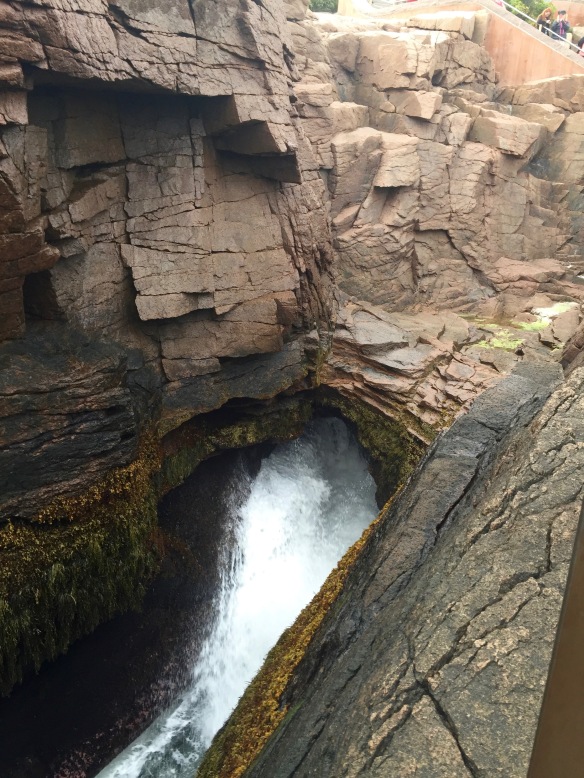