Background: In this study, 196 patients with normal anatomy were identified, though 81 had inadequate follow-up at 1 year.  This left 115 patients (median age ~52).  This study examined patients with typical reflux symptoms (regurgitation, heartburn) (n=79 of 115, 68.7%) and extraesophageal symptoms, like cough, hoarseness, and throat clearing (n=36 of 115, 31.3%).  It is noted that 2/3rds of those with extraesophageal symptoms had coexisting typical GERD symptoms.  Most patients had a Nissen fundoplication but some underwent a Toupet fundoplication.

Limitations: retrospective study, 81 of 196 patients were excluded due to lack of followup

My take: This study is consistent with other studies in suggesting that reflux surgery is less effective in those who do not respond to medical therapies and who have atypical symptoms. 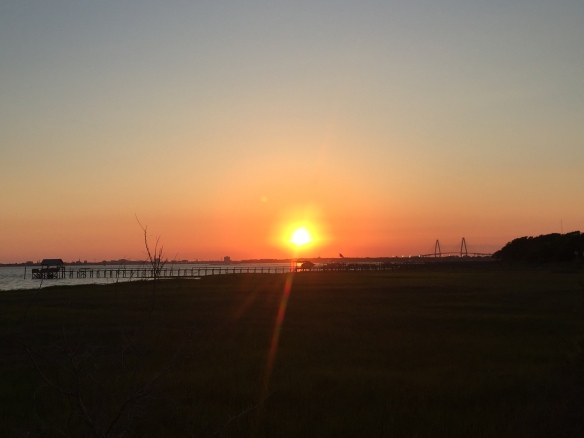