A clinical review, “Antibiotics in IBD: Still a Role in the Biological Era?” (O Ledder, D Turner, Inflamm Bowel Dis 2018; 24: 1676-88).  While this article provides a detailed review of the use of antibiotics for Crohn’s (including perianal disease), Ulcerative colitis and the effects on the microbiome, the potential use for very early onset (VEO) IBD caught my attention:

“We have recently begun considering oral vancomycin and gentamicin as sole firstline therapy in the rare form of infantile (ie <2 years of age) mild to moderate IBD, with promising success…this is merely investigational” at this time.  (Ref: Lev-Tzion R et al. Digestion 2017; 95: 310-13).

My take: Antibiotics can be a helpful adjunct therapy in both Crohn’s disease and Ulcerative colitis. It is unclear what role antibiotics will have for VEO-IBD.

A recent commentary (R Khanna et al, Inflamm Bowel Dis 2018; 24: 1619-23) examines the role of biomarkers.  While much of this topic has been reviewed extensively, I found the part about calprotectin helpful.  One of the topics with discrepant data has been the negative predictive value of calprotectin for detecting inflammatory bowel disease.  The data in this review: 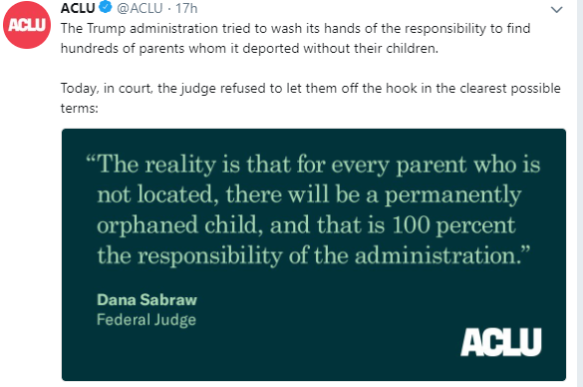 3 thoughts on “IBD Reviews: Role of Antibiotics and Data on Biomarkers”