A recent study (FR Grunder et al. JPGN 2019; 69: 45-51) examines the use of proton pump inhibitor use after surgical repair of esophageal atresia; this involved a longitudinal cohort (n=73) with prospectively collected data over 11 years.

Background: While PPIs have been used for long-term treatment due to the high frequency of reflux and concerns regarding anastomotic strictures, the authors note that data on long-term outcomes/natural history and benefits/risks of this approach are lacking.

My take: The authors are probably right that a large fraction of EA patients may not need long-term PPI use.  Selecting which patients will benefit will remain a challenge. Published guidelines recommend monitoring for GERD complications in EA, especially after stopping PPIs. 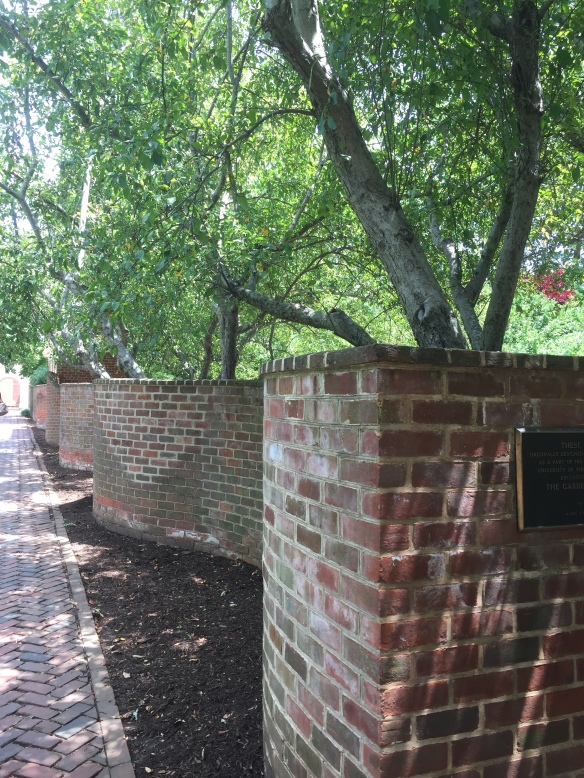