In this retrospective study using the Manitoba IBD Database, the authors examined the direct costs associated with anti-TNF therapy initiation in 928 patients (676 CD, 252 UC).  Only 84 subjects were <18 years.

My take: This study shows that saving money is not the main reason to use anti-TNF therapies; rather, their effects on improved health and fewer complications. 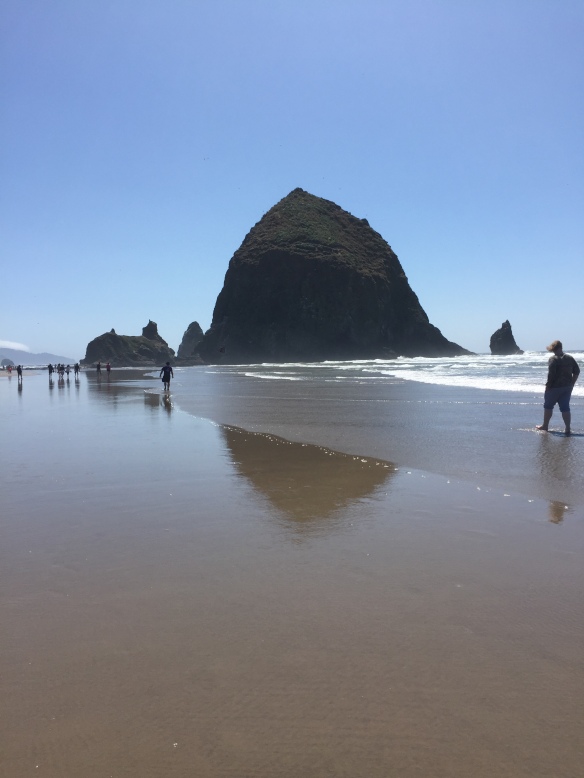 1 thought on “Anti-TNF Therapy: Might Save Your Health But Not Your Wallet”