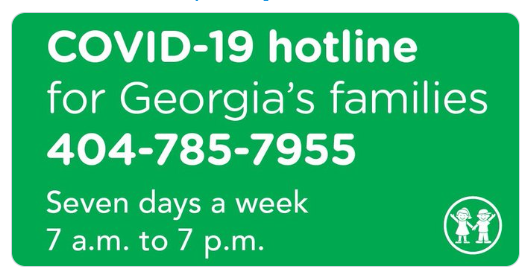 My take: We know that we are approaching the diagnosis of C difficile infection the wrong way (see IDSA guidelines below), but it is so quick and easy.

Approval [by FDA] was based on results from SUNSHINE, a phase 3, multicenter, investigator-blind, randomized, parallel-group study in 142 pediatric patients aged between 6 months and 18 years with confirmed C. difficile infection who received either fidaxomicin or vancomycin for 10 days. Clinical response 2 days after the conclusion of treatment was similar in both groups (77.6% for fidaxomicin vs. 70.5% for vancomycin), and fidaxomicin had a superior sustained response 30 days after the conclusion of treatment (68.4% vs. 50.0%)… 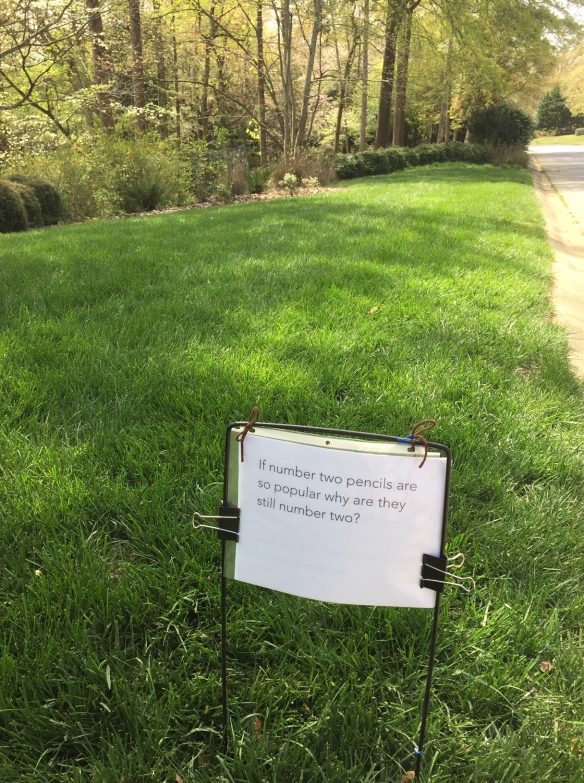 My wife has been receiving a lot of compliments for her daily jokes which she decided to post for all of the neighborhood walkers: “If number two pencils are so popular, why are they still number 2?”