A surprising study (Koutroubakis, IE et al. Inflamm Bowel Dis 2015; 21: 1587-93) of prospectively-collected data from 430 patients with inflammatory bowel disease (IBD) showed that the rate of anemia did not change after 1 year in patients treated with anti-tumor necrosis factor (anti-TNF) therapy and oral iron.

The authors state that anemia is the most common extra intestinal manifestation of IBD and remains underappreciated.  Anemia in IBD correlates with the extent of intestinal disease and activity.

Bottomline: “Use of anti-TNF therapy had only a modest effect on patients’ Hb level.”

Inflamm Bowel Dis 2014; 20: 2266-70.  This study with 749 patients from Sweden showed that a large number of inflammatory bowel disease patients did not receive with iron supplementation: “Only 46% of patients with anemia were treated with iron supplementation or blood transfusion.”  This study showed frequent persistence of anemia one year after diagnosis, especially in children. At time of diagnosis, 55% of children and 27% of adults had anemia and 28% and 16% at one year followup, respectively.

My take: Treatment of the underlying IBD, often helps anemia.  However, in some patients treating the anemia with iron may help improve symptoms as much or more than other aspects of treatment. 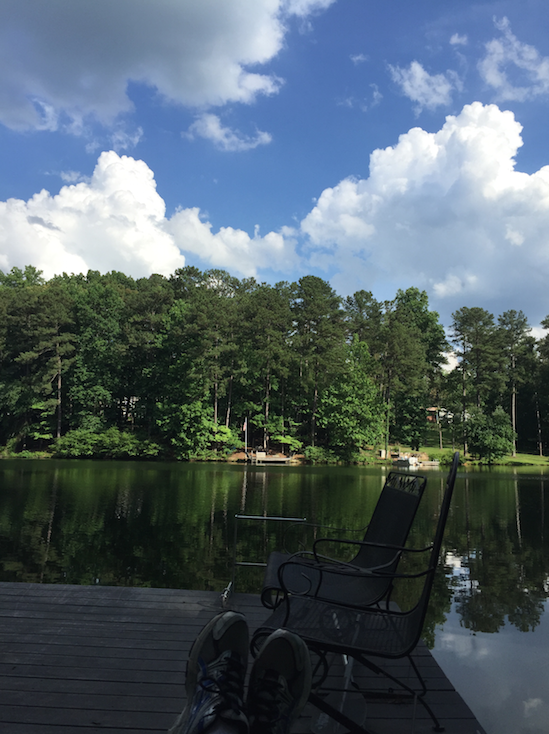 1 thought on “Is It Right? Anti-TNF Therapy Does Not Fix IBD-Related Anemia”