In the related commentary by Rachel Rosen (pgs 517-18), she noted that “there is little to no evidence to show that the 3 indices predict any meaningful clinical outcome…including response to fundoplication, or medications.” “The current literature fails to support the use of symptom indices to prove causality when resolution of symptoms with medical or surgical therapies is used as the criterion standard.”

My take: The vast majority of infants with “reflux behaviors” do not have reflux.  Even if they do, current pharmacologic therapies have not been shown to work.  So, there is little  value in reflux testing in most infants.  Finally, given the failure of symptom indices, does the addition of the impedance data to the pH data add any value? 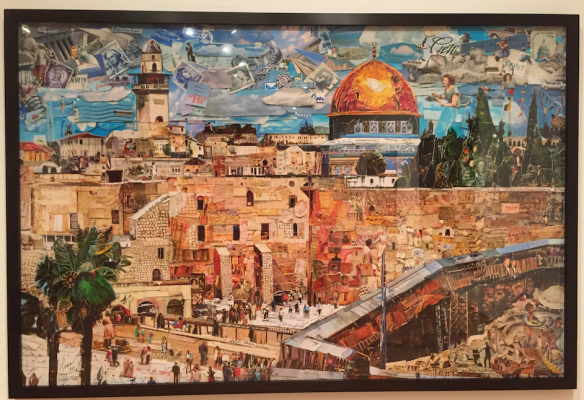 5 thoughts on “How Likely is Reflux in Infants with “Reflux-like” Behaviors?”