A recent study (Volta et al. Clin Gastroenterol Hepatol 2016; 14: 686-93) indicates that those with “potential” celiac disease, who are asymptomatic, are unlikely to benefit from a gluten-free diet.  A useful summary is available on the AGA blog: What Happens to Patients with Markers of Celiac Disease but No Symptoms?

Celiac disease is an immune-mediated gluten-dependent systemic disorder characterized by serologic and genetic factors and villous atrophy in the small intestine. Although some people test positive for antibodies and carry genetic alleles associated with celiac disease, they have relatively normal or slightly inflamed intestinal mucosa, with no or mild enteropathy. These patients are considered to have potential celiac disease (defined as increased serum levels of antibodies against tissue transglutaminase [tTG] without villous atrophy). They can have gastrointestinal and extra-intestinal symptoms or be completely asymptomatic…

To learn more about progression of potential celiac disease, Umberto Volta et al performed a prospective study to track clinical, serologic, and histologic features of 77 patients. The subjects had normal or slight inflammation of the small intestinal mucosa and were followed for 3 years.

Of the 16 asymptomatic patients, who were left on the gluten-containing diets, only 1 developed mucosal flattening; levels of anti-endomysial and tTG antibodies fluctuated in 5 of these patients or became undetectable. 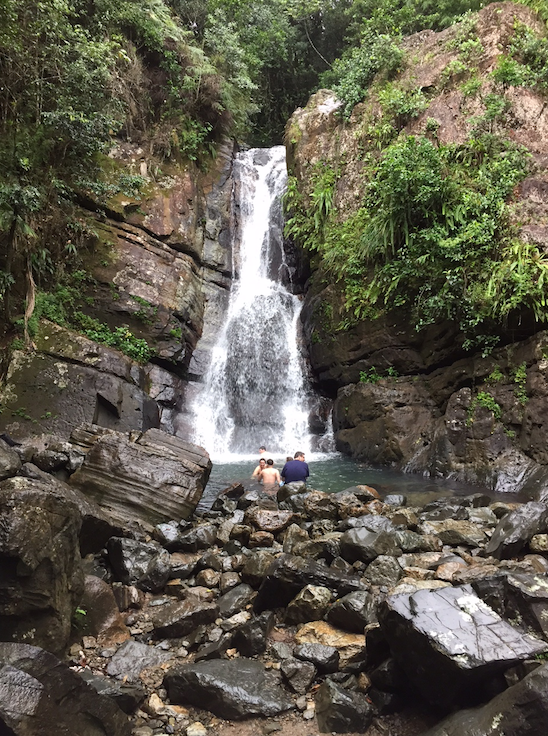 5 thoughts on “Will Asymptomatic Patients with “Potential” Celiac Disease Benefit from a Gluten-free Diet?”