According to a recent retrospective study, (S Singh et al. Clin Gastroenterol Hepatol 2016; 14: 1120-29), infliximab outperformed its rivals.  In the spirit of the recent olympics, we’ll give infliximab a gold medal in the anti-TNF category.

This study used an administrative claims database with more than 100 million US enrollees.  In total, there were 3205 biologic-naive patients with Crohn’s disease (CD) with a mean age of 41 years.  All of the participants had not received a biologic agent for at least 12 months prior to their first study dose (between 2006-2014). In addition, the authors excluded patients who had a concomitant diagnosis which could necessitate a biologic, including rheumatoid arthritis, ankylosing spondylitis, and psoriasis.

Was this a fair race (ie study)? Definitely.  If anything, this study may have underestimated the benefit of infliximab.  Due to trouble with confounders across retrospective studies, it may be that infliximab was chosen preferentially among sicker patients.

My take: There is limited data on comparative effectiveness of anti-TNF agents.  This retrospective study  indicates that infliximab is likely superior to its competitors.  Definitive proof would necessitate a head-to-head live-action (prospective) competition. 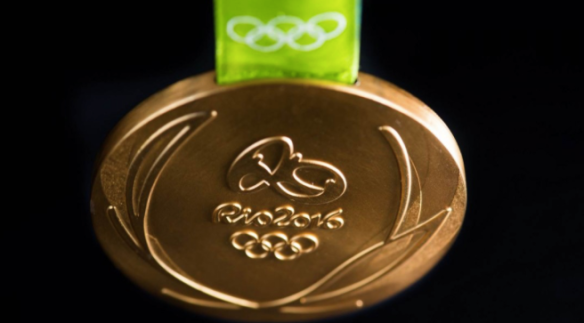