J Ge et al. Hepatology 2018; 68: 1101-10.  This study reviewed liver donation offers between 2010 to 2014.  This study found that 5.6% of men (293/5202) and 6.2% of women (179/2899) received a pediatric donor as a first offer.  Women, but not men, who received a pediatric first offer had a lower risk of waitlist mortality than with those who received adult organ offers. The authors recommend that “offers of pediatric donor liver be prioritized to women, who are generally shorter stature, once alllocation to the entire…pediatric waitlist pool has occurred.”

CA Chapin et al. Hepatology 2018; 68: 1087-1100.  This study found that patients with indeterminate pediatric acute liver failure (iPALF) have a unique pattern of dense CD8+ T-cell infiltrate that is also perforin-positive adn CD103-positive.  These CD8+ cells are a biomarker for immune dysregulation. These CD8+ dense pattern was found in the 27 of 33 patients with iPALF; 3 had moderate and 3 had minimal staining pattern (per table 2).  The dense CD8+ pattern was seen in 3 of 9 with autoimmune hepatitis and in 1 of 14 with other liver diseases. 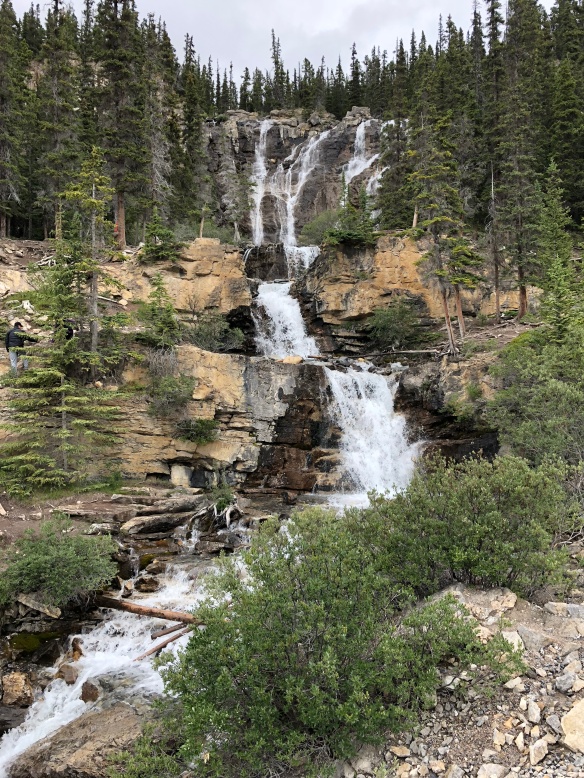