A Dige et al. Gastroenterol 2019; 156: 2208-16. This study evaluated the efficacy of freshly collected autologous adipose tissue injection for healing of perianal fistulas in Crohn’s disease.  The overall healing rate was 57% and the treatment had a good safety profile.

HK Somineni et al. Gastroenterol 2019; 156: 2254-65. The researchers found that DNA methylation patterns (from ~850,000 sites) in blood samples from pediatric patients with Crohn’s disease  (n=164) were associated with inflammation and resolved with treatment of inflammation; thus, the changes in DNA methylation are less likely to be a causative agent in disease development or progression and more likely a biomarker of inflammation. 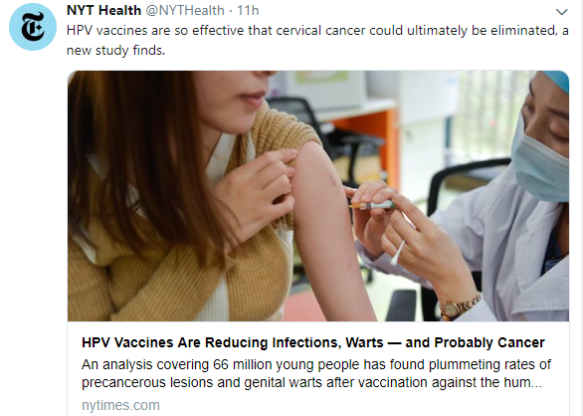