My take: This information about survival is certainly encouraging –though many challenges remain, especially to improve comorbidities. 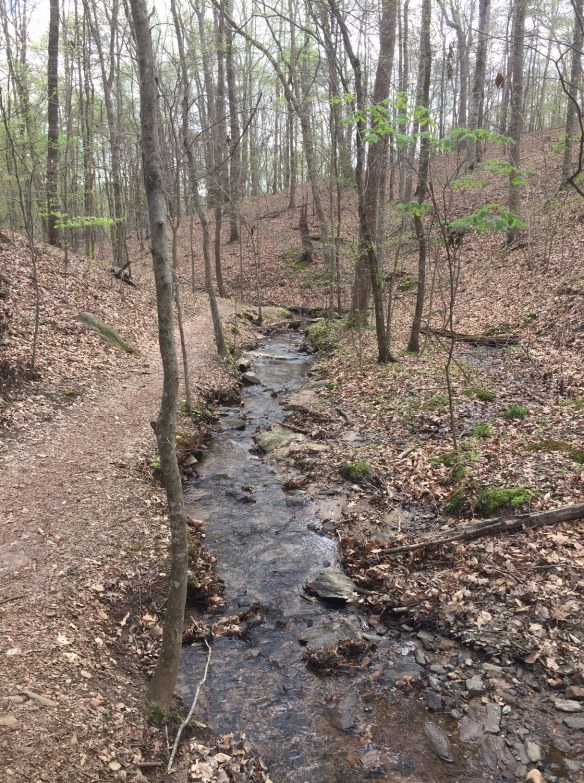