Using large-scale proteomics, the authors screened 1129 proteins in a discovery cohort (n=70) of patients with BA.  They identified several proteins that were increased with BA. Matrix metalloproteinase-7 (MMP-7) was the lead biomarker.  Subsequently, they used two additional validation cohorts.  Human subjects were infants in enrolled in the Prospective Database of Infants with Cholestasis (PROBE) which is part of the NIDDK-funded ChiLDRen (www.childrennetwork.org).

My take: More work is needed.  However, these values suggest that MMP-7 and GGT combined may be more accurate than a liver biopsy in the diagnosis of BA. 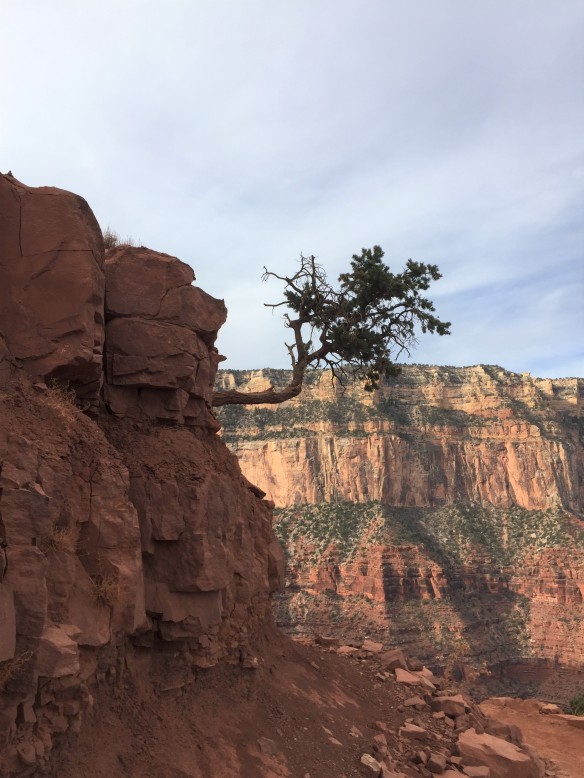 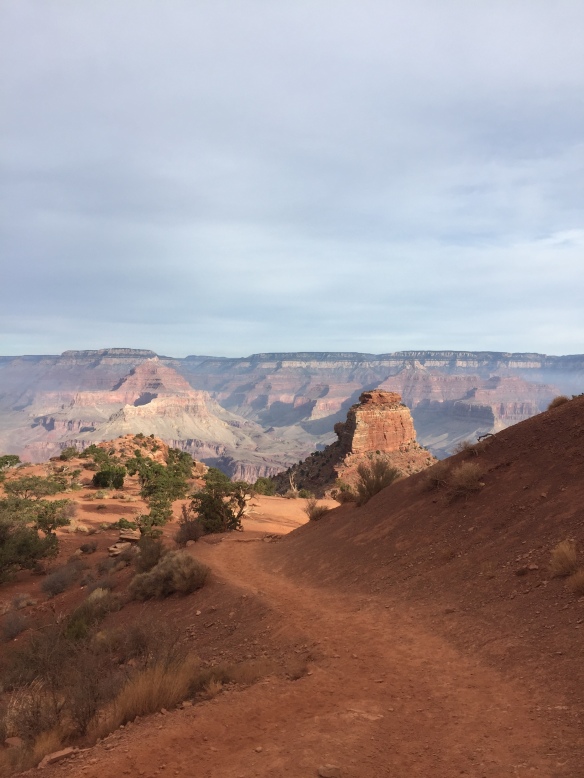 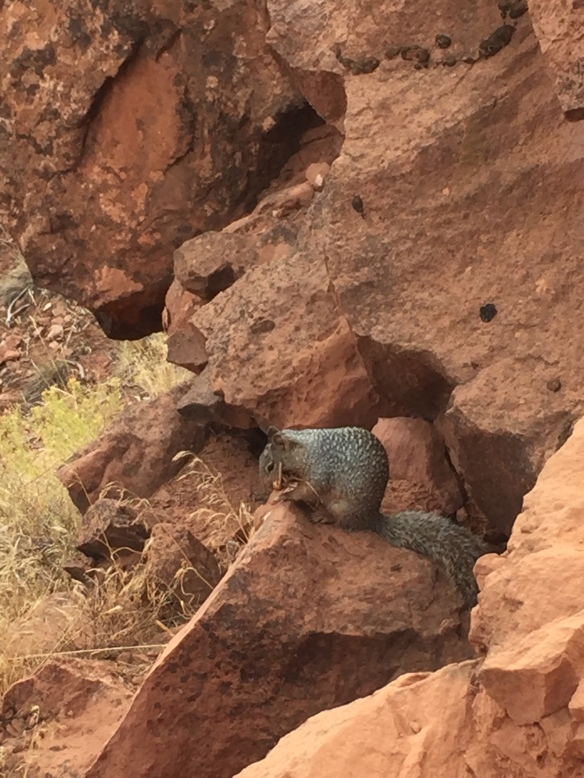 8 thoughts on “Will We Still Need Liver Biopsies to Diagnose Biliary Atresia in a Few Years?”