An acronym that I recently discovered, EoP, which stands for eosinophil progenitor came to my attention from Dr. Benjamin Enav and Dr. Oral Alpan. they suggested two articles (both letters to the editor) related to EoP as a biomarker for eosinophilic esophagitis:

Both of these articles came from researchers at the Cincinnati Children’s Hospital.  In the first, the authors studied 31 children (17 with active eosinophilic esophagitis [EoE], and 14 with inactive EoE).  Key findings:

The second study, also with 31 children, showed that the peripheral blood EoP levels were significantly increased in patients with active disease and correlated with the
EoEHSS (EoE histologic scoring system) composite ratio.

My take: These studies show that a blood level of EoP is a promising biomarker which could help avoid endoscopy in those with low levels of EoP. 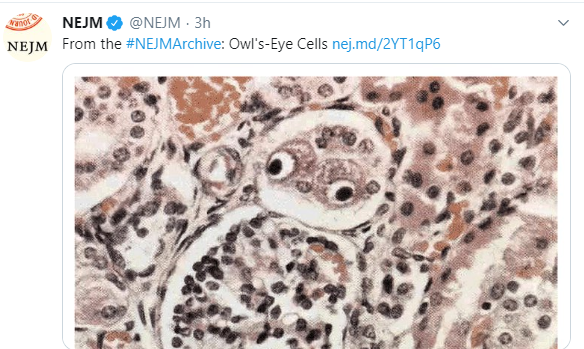