While strict guidelines on IRE are lacking, the International Commission on Radiological Protection has suggested that occupational exposure (eg. nuclear workers) should be limited to <100 mSv over 5 years and not more than 50 mSv in a single year.

My take: We need to continue efforts to reduce IRE due to concerns about subsequent secondary malignancies. This likely means avoiding CT for non-emergencies and working with our ED colleagues to think carefully about lifetime IRE in IBD patients. 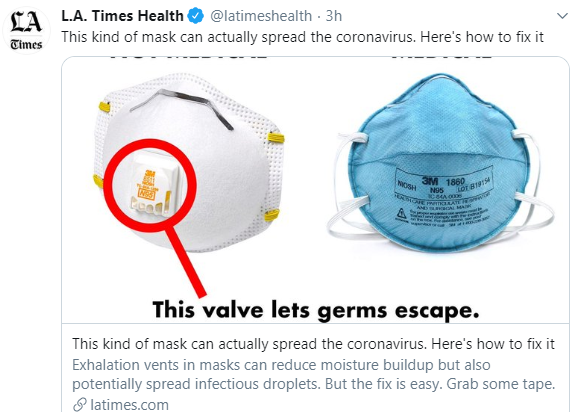 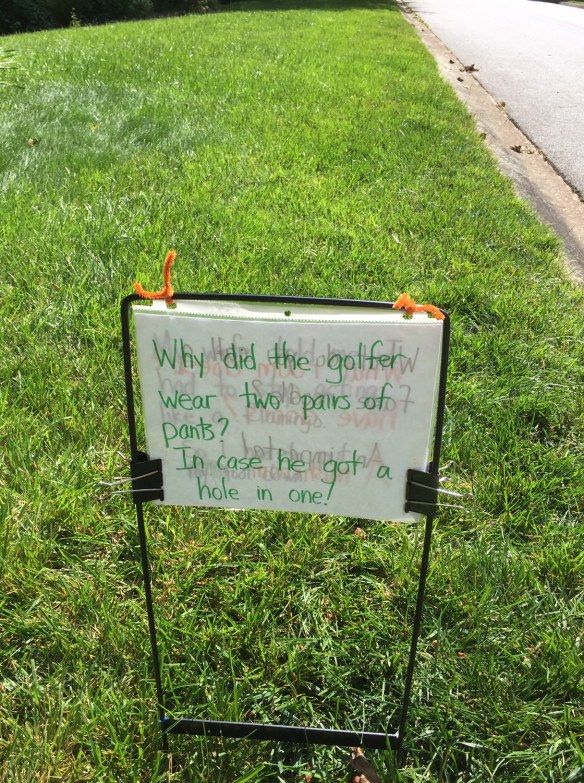