NY Times: Is the Secret to Japan’s Virus Success Right in Front of Its Face?

In America, masks have become a weapon in the culture wars. In Japan, wearing one is no big deal, and deaths have stayed low…

Face coverings are nothing new here….
Yet a feared spike in cases and deaths has not materialized. Japan has reported more than 17,000 infections and just over 900 deaths, while the United States, with a population roughly two and a half times as large, is approaching 1.9 million cases and 110,000 deaths.

“Japan, I think a lot of people agree, kind of did everything wrong, with poor social distancing, karaoke bars still open and public transit packed near the zone where the worst outbreaks were happening,” Jeremy Howard, a researcher at the University of San Francisco who has studied the use of masks, said of the country’s early response. “But the one thing that Japan did right was masks.”…

The scientific evidence on whether a mask protects the wearer from infection is mixed. But experiments show that masks can be effective in blocking the emission of respiratory droplets that may contain the virus, even when someone has no symptoms of illness. And there is some evidence that infected people with no symptoms can still transmit the coronavirus. 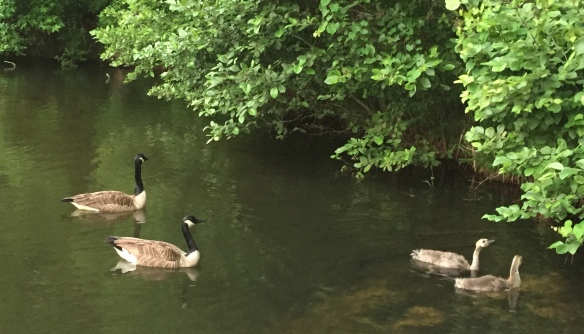