A recent prospective study (A Carrocio et al. Gastroenterol 2019; 17: 682-90) with 78 patients who were diagnosed with “nonceliac gluten or wheat sensitivity” (NCGWS) by double-blind challenge had duodenal and rectal biopsies collected and analyzed. More commonly NCGWS is referred to as NCGS.

My take: This study is intriguing but needs more confirmation. Overall, it appears that the frequency of NCGS is very low. 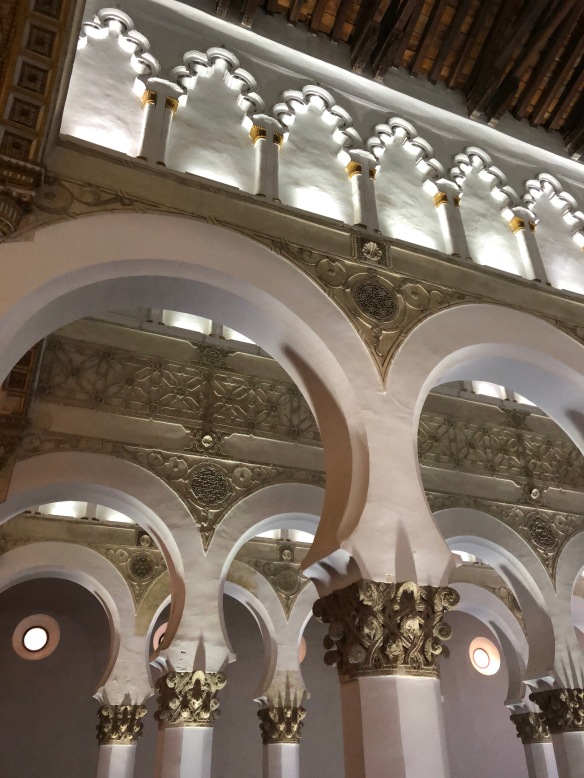 Given the difficulty identifying NCWS, the findings must be viewed cautiously; in addition, much of this study was a retrospective study.

Background: The authors identified 131 patients diagnosed with NCWS (121 female) with a mean age of 29 years.  They compared these individuals to control groups of patients with either celiac disease (CD) or irritable bowel syndrome (IBS).  In addition to the retrospective study, the authors prospectively examined 42 patients diagnosed with NCWS (2011-2014).  These diagnoses were established by double-blind placebo-controlled wheat challenge.

The authors note that “these associations strongly suggest a celiac condition, but it must be emphasized that all the patients we included were negative for CD-specific antibodies and showed normal intestinal villi” with a gluten challenge.

Potential limitations included a selection bias of patients referred to this tertiary center.

My take: This study suggests significant overlap between CD and NCWS.  The real frequency of autoimmunity in NCWS is unclear as this study population is not likely representative of most patients who go gluten-free.