In this large study (874,447 children), more than 90% of the cohort had not received a prescription for any antacid.

The large study revealed that use of proton pump inhibitors (PPIs) before age 1 year was linked to a 22% increased risk of fracture, compared with those not prescribed antacids…

The retrospective study’s cohort comprised 874,447 children born between 2001 and 2013 who had been in the U.S. Military Health System for at least 2 years…

Adjustment for preterm birth, low birth weight, sex, and a previous fracture barely reduced those risks: 22% increased risk for PPI use, 4% increased risk for H2 blocker use, and 31% increased risk for using both. The vast majority of children who took antacids had been prescribed them in their first 6 months, so the researchers calculated adjusted risk by age of exposure.

My take: There are a lot of reasons to resist using PPIs in most infants, particularly lack of efficacy.  Potential harms of these medications, particularly at the youngest ages, should not be overlooked either. 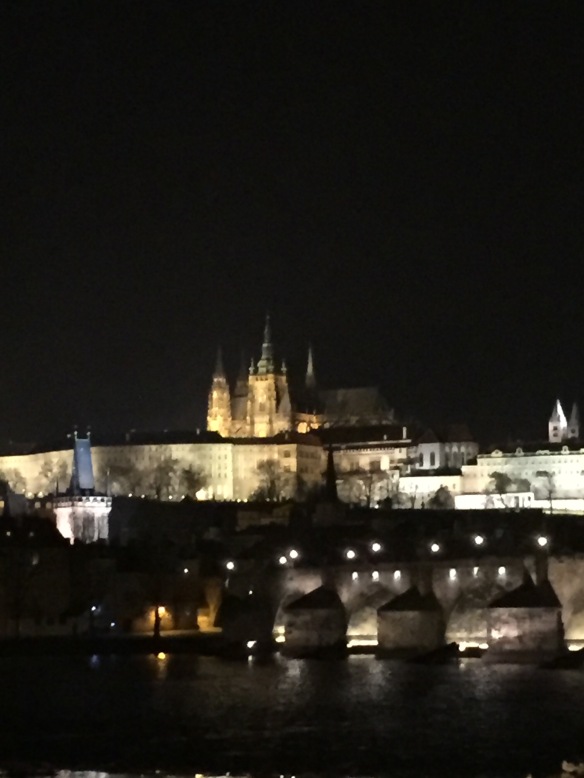 Medicine safety is not nearly as straight-forward as most people would expect.  Virtually all medicines have the potential for adverse reactions.  In addition, there are often conflicting reports on how frequent adverse reactions occur; furthermore, negative studies demonstrating safety may be published less frequently due to publication bias.

This problem is compounded by the frequent misunderstanding of statistics.  Frequently, risks of medications are expressed as an odds ratio.  So, if an adverse reaction occurs twice as often with the medication than without the medication, the odds ratio would 2.0.  Yet, if the adverse reaction is rare (eg. one in a million), then the absolute increase in risk remains minuscule.

Proton pump inhibitors have received a lot of press, often about rare increases in adverse reactions. But, there are many potential benefits to these medications and numerous studies demonstrating fairly good safety profiles.  A few more studies (thanks to Ben Gold for these references) on their safety have recently been published:

In the first study, the authors examined 52 PPI-users (>5 yrs) and 52 non-PPI users with mean age of 65 years.  They underwent quantitative CT , DXA, and markers of bone metabolism. “There were no differences detected..between the two groups.”  The conclude that PPIs were not associated with changes that increase a risk of fracture and “provide further evidence that the association between PPI use and fracture is not causal.”

In the second study, the authors analyzed data from 14 ICUs 2010-2013 and identified 18,134 patients (mean age 66-67 yrs) who met inclusion criteria.  271 (1.5%) developed Clostridium difficile infection (CDI) in the ICU.  The main risk factor for CDI was antibiotics with adjusted Hazard Ratio (aHR) of 2.79.  “There was no significant increase in risk for CDI associated with PPIs in those who did not receive antibiotics (aHR 1.56; 95% CI, 0.72-3.35).”  “PPIs were actually associated with a decreased risk for CDI in those who received antibiotics (aHR 0.64; 95% CI 0.48-0.83).”  The authors also noted that even those who received the highest doses of PPIs, “there was no risk for health-care facility-onset CDI.”

My take: PPIs can be life-saving medications and can alleviate a lot of suffering.  These studies pushback on some of the concerns about PPI risk.

A recent publication (J Pediatr 2014; 165: 539-546) from the Childhood Liver Disease Research and Education Network (CHiLDREN) provides a strong rationale for close followup of biliary atresia (BA) patients with their native livers.  The Biliary Atresia Study of Infants and Children (BASIC) is one of the ongoing longitudinal studies within CHiLDREN.

Among a cross-sectional study BASIC cohort of 219 children (median age 9.7 years) who survived with their native livers for at least 5 years, they had the following findings: