Background: The authors note that women have been discouraged from using formulas for newborns during the birth hospitalization due to concerns that this will diminish the frequency/success of breastfeeding.

Besides the concern that supplemental formula could increase the risk of breastfeeding cessation, some have expressed concern that supplemental formula could undermine benefits of breastmilk on the intestinal microbiome.  In addition, some have worried that if mothers perceived formula-feeding to be easier, that this could lower satisfaction with breastfeeding.

Yet, on the other side of the ledger, there are “about 80,000 newborns who require readmission after discharge” with the majority related to dehydration and hyperbilirubinemia.  Both of these conditions could be ameliorated by formula supplementation.  Thus, to address whether supplemental formula may be of benefit, the authors devised an “early limited formula” (ELF) trial.  The authors only enrolled infants >2500 gm and who had a weight loss >75th percentile on The Newborn Weight Tool (www.newbornweight.org). The authors excluded those with >10% of their birth weight due to routine practice of supplementation.

Methods: 163 mother-infant pairs were randomly assigned to either ELF along with breastfeeding or breastfeeding exclusively.  ELF involved giving infants 10 mL of a hydrolysate formula with a feeding syringe after each breastfeeding until the onset of copious breast milk

Limitations of this study include the relatively small number of participants.  Furthermore, some populations that are at increased risk for breastfeeding cessation, namely mothers <25 years and African-American mothers were underrepresented.

My take: This study indicates that ELF is safe and does not appear to significantly increase breastfeeding cessation. 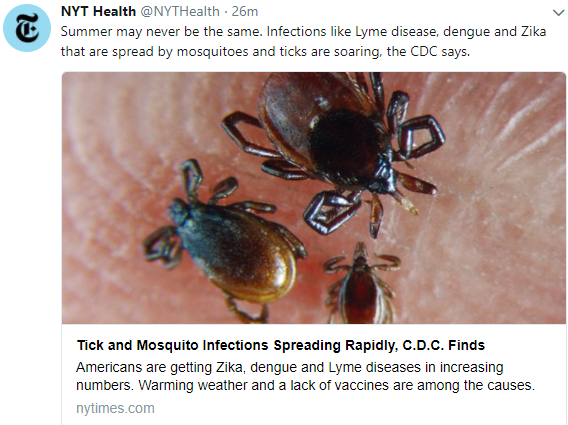 A recent correspondence (M Julsgaard et al.Gastroenterol 2018; 154: 752-65) shows that vedolizumab is detectable in varying concentrations in breastmilk.  The authors collected samples from 5 mothers who were receiving vedolizumab (VDZ) for inflammatory bowel disease.

My take: These are low levels of VDZ –nevertheless further monitoring of infants to determine conclusively whether VDZ enterally causes any adverse effects is warranted.

The authors used the French EDEN cohort with 1080 children.

The authors speculate that one reason that supplemental DHA has not been shown to be effective could be related to a high intake of LA.

Related article: CT Collins et al. NEJM 2017; 376: 1245-55.  In this study, the authors showed that enteral supplemental of DHA (60 mg/kg) did not result in a lower risk of physiological bronchopulmonary dysplasia in a randomized trial of 1273 born before 29 weeks gestation. 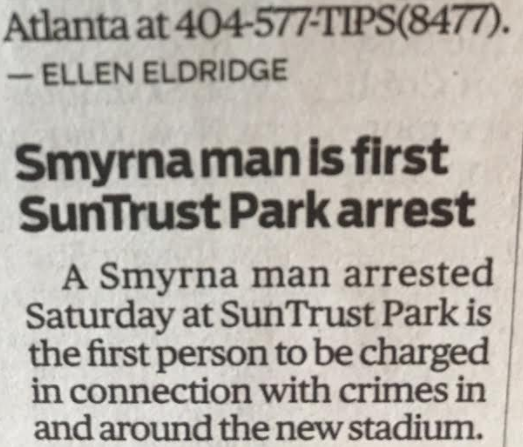 With a new ballpark in town, there are a lot of firsts: first HR, first hit, etc. And now this

An entire supplement (J Pediatr 2016; 173: S1-S65) provides an in-depth review of the bioactive components of breastmilk.  The two components reviewed most extensively were lactoferrin and milk fat globule membrane (MFGM).

Lactoferrin: this glycoprotein is present in high concentrations in human milk, compared to formulas and cow’s milk.  It is highest in concentration in early lactation.  Its importance lies in its direct antibacterial effects.  It is likely to reduce the risk of necrotizing enterocolitis and sepsis in preterm infants, which has been shown as well with bovine lactoferrin.

MFGM: this triglyceride is derived from a triple phospholipid membrane is absent from infant formulas.  It has a role in both gastrointestinal and immune development.  It appears to convey benefits in “terms of cognitive, metabolic, and health outcomes.”

My take: this supplement provides data that lactoferrin and MFGM “isolated from bovine milk retain bioactivity and are safe and efficacious additions to infant formula”

While there has been a lot of talk about how breastmilk improves IQ/development (see links below), there are many other reasons why breastmilk is amazing.  For example, breastmilk reduces the risk of necrotizing enterocolitis (NEC).  A recent study on this effect: J Pediatr 2013; 163: 1592-5.

In this multicenter randomized controlled trial involving 7 NICUs, the authors studied extremely premature infants whose mothers did not provide their breastmilk.  Infants were fed either a cows-milk based preterm formula (COW, n=24) or pasteurized donor human milk (HUM, n=29). Birth weight and gestational age were similar in both groups, approximately 990 g and 27.5 weeks respectively.

Take-home message: The data from this study are in line with recent American Academy of Pediatrics policy statement that recommends the following: “premature infants should receive only human milk from their mother and that, if it is not available, pasteurized donor human milk should be used.”