S Sridhar et al. Inflamm Bowel Dis 2018; 24: 2086-92.  This retrospective pediatric study with 409 patients examined dermatologic manifestations on anti-TNF therapy.  47 (11.4%) had dermatologic findings recorded including 33 with psoriasis, 28 with infections, and 10 with eczema (some had multiple skin findings). The majority were able to continue with current anti-TNF regmimen, including 60% of those with psoriasis.

NA Rozette et al. Inflamm Bowel Dis 2018; 24: 2007-14. This study with 50 subjects showed good safety of rapid versus standard infliximab infusions. One interesting aspect of their study which included a retrospective arm (standard infusion) and a prospective arm (rapid infusion) was a declining use of premedication, though even in their prospective group 60% received premedication including the combination of acetaminophen, benadryl, and methylprednisolone in 30%.  There were two patients in the rapid infusion with mild reactions who reverted to standard infusion rates. 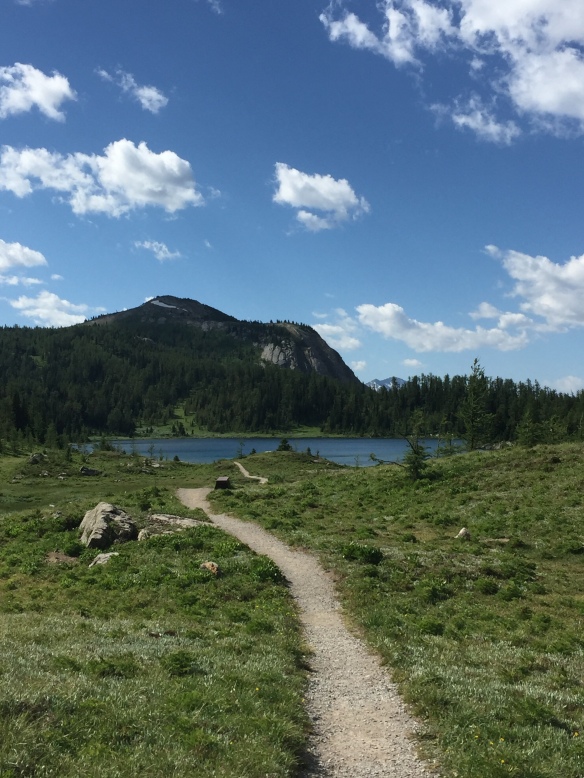 Background: The CALM study was an open-label, randomized study.  122 adult patients were randomized to typical clinical management and 122 patients received “tight control” in which treatment was modified by fecal calprotectin (≥250 mcg/g) and CRP (≥ 0.5 mg/dL) values in addition to clinical symptoms.

Treatment was escalated in both groups in a stepwise manner.  Initial treatment was with adalimumab induction and then every other week. If patient did not meet treatment objectives, which differed in the groups, then adalimumab would be given every week, and then, if still needed, azathioprine would be added. Interestingly, both groups had ~25% of participants who were smokers which is known to worsen outcomes.

My take (1st part borrowed from authors): “Tight control of inflammation in patients with Crohn’s disease, with objective markers of disease activity  and clinical symptoms to drive treatment decisions, achieved better endoscopic and clinical outcomes than conventional care based on symptoms alone.” Yet, there are a large number who do not respond adequately and better treatments in these patients are needed.

This retrospective study of 487 pediatric patients shows that it takes a long time to normalize celiac serology/anti-tissue transglutaminase antibody (TTG). The median time was 407 days for the 80.5% of patients that normalized their serology in the study time frame.  The time was 364 days for those who were considered adherent to a gluten-free diet.  Patients with type 1 diabetes were less likely to normalize their TTG levels. Faster normalization occurred in those with lower titers at baseline.

Related blog post: Do you really need both a ESR and CRP?

This guideline paper details 31 recommendations (some with multiple parts) for the evaluation and management of children with neurologic impairment.  The recommendations include detailed evaluations including knee heights, skinfold thickness measures, DXA scan, routine micronutrient bloodwork, along with a low threshold for oropharyngeal dysphagia assessment.  The paper has recommendations for evaluations of reflux, constipation, and dental problems.  The authors suggest “considering use of enteral feeding if total oral feeding time exceeds 3 hours per day.”

Related blog post: Surgery for reflux works best for those who need it the least

A while back there was a movie called “Minority Report.”  The movie’s premise was that crimes could be predicted and stopped before they occurred.  A recent study (P Lochhead et al. Clin Gastroenterol Hepatol 2016; 14: 818-24) presents intriguing data suggesting a similar scenario for inflammatory bowel disease (IBD).

The authors used a prospective, nested case control study of participants in the Nurses’ Health Study I and II. Median age of patients with Crohn’s disease (CD) (n=83) and ulcerative colitis (UC) (n=90) was 52.7 years and 50.4 years respectively. Key findings:

Overall, this study suggests that there is a significant population of patients with subclinical IBD which precedes the diagnosis by several years.  This report adds to a number of other studies showing potential “preclinical phase” of many diseases including rheumatoid arthritis and type 1 diabetes.

My take: It is fascinating that bloodwork can be abnormal years before clinical symptoms. However, as in “Minority Report” the problem will be with identifying a crime/disease that might never occur.

Fecal calprotectin and serum CRP levels are helping to identify which patients benefit most from biologic therapies, how frequently to dose individuals and how well inflammation correlates with changes in CDAI.  Several abstracts from ACG highlight these issues:

Abstract 1175 uses a post hoc analysis of patients with active Crohn’s disease (CD) who were treated with certolizumab or placebo for 26 weeks.  Baseline calprotectin concentrations were higher in patients who achieved remission.  Another interesting finding of this study was that placebo patients did not have improvement in calprotectin levels.  So, even though some patients  had improvement in CDAI scores, indicating subjective improvement, inflammatory activity did not decline.  This is another indicator of how flawed a CDAI is for indicating the effectiveness of an IBD therapy.

Abstract 1164 looked at 238 patients with moderate to severe CD who were randomized to placebo arm in the CHARM study.  These patients were given open-label adalimumab for induction (80 mg week 0, 40 mg week 2) followed by blinded weekly placebo treatment from weeks 4-56 with a switch to open-label adalimumab after week 12 for a disease flare.  Higher baseline CRP levels in patients with moderate or severe CD were associated with higher disease scores after four weeks and after one year.  This suggests that a patient with higher CRP is more likely to have disease progression without adequate treatment.

One other caveat: CRP production is geneticallly-determined and some patients do not make CRP in spite of active inflammation.