My take (borrowed, in part, from authors): This data “confirm, strengthen, and expand on previous reports describing an association between inhibitors of gastric acidity and infections.”  Thus, the risks of these medications is likely greater than the benefits in the majority of preterm infants. 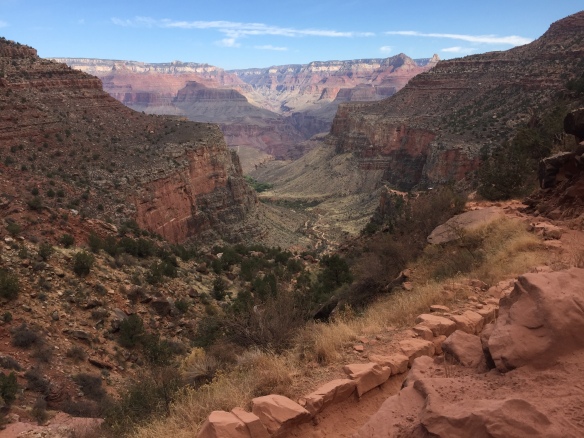 J Jimenez et al. (JPGN 2015; 61: 208-11) provide more data that gastric acid suppression is associated with an increase risk of Clostridium difficile infection (CDI). This was a retrospective case-control study with 138 children with CDI and 276 controls. After adjustment, acid-suppression therapy had a 1.8 Odds Ratio association with CDI.

S Harel et al. (JPGN 2015; 61: 190-3) in this retrospective ‘pilot’ study of  patients receiving topical budesonide for eosinophilic esophagitis, 6 of 14 (43%) had mild biochemical evidence of adrenal suppression, as measured by ACTH testing. Bottomline: a prospective study is likely needed to confirm or refute these findings. In the meanwhile, stress steroid coverage could be considered in patients on prolonged budesonide.

Previously, this blog has noted an association between ranitidine usage and necrotizing enterocolitis (NEC) (see below).  Now, another study provides insight into a potential mechanism (JPGN 2013; 56: 397-400).

This study examined the fecal microbiota in 76 premature infants who were enrolled in a case-controlled, cross-sectional study.  25 infants receiving H2-blockers were compared with 51 matched controls.

Results: microbial diversity was lower, relative abundance of Proteobacteria was increased, and Firmicutes was decreased in the stools of infants receiving H2-blockers.

While this study did not specifically examine the effect of H-2 blockers on NEC (no infants in this study had NEC), there are multiple reasons why the findings should be a cause for concern.