My take: This study provides reassurance that acid blockers are unlikely to contribute to the risk of SARS-CoV-2 or to related complications.

Link: 22 minute video —COVID-19 and the GI Tract -What We Know Right Now

My take: With the exception of C difficile/intestinal infections, this study provides further evidence of the safety of PPIs and a lack of association between these medications and purported PPI-related adverse events.  That said, it is still a good idea to limit use for appropriate indications.

Also, IOIBD recommendations for IBD patients and COVID-19 have been published.

Here is link as well:

IOIBD (International Organization for the Study of Inflammatory Bowel Disease) Recommendations (#76) for IBD Patients with Regard to COVID-19: 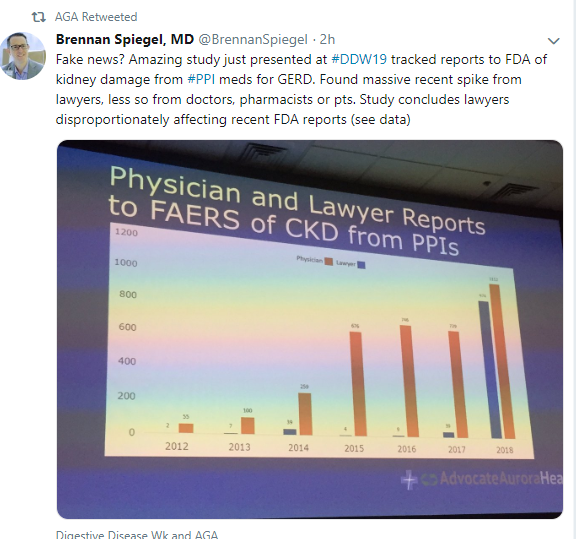 This study selected ~350,000 patients from a database which identified more than 1.7 million PPI users. These patients were ‘new’ PPI users.

The authors note the limitations of this observational study; however, they suggest that the findings cannot be fully explained by residual confounders.  They recommend limiting PPI use to “instances and durations where it is medically indicated.”

My take: As noted in a recent post (see below), some risks attributed to PPIs in observational studies do not pan out.  Yet, PPI therapies need to be better-targeted to those who will truly benefit from them. 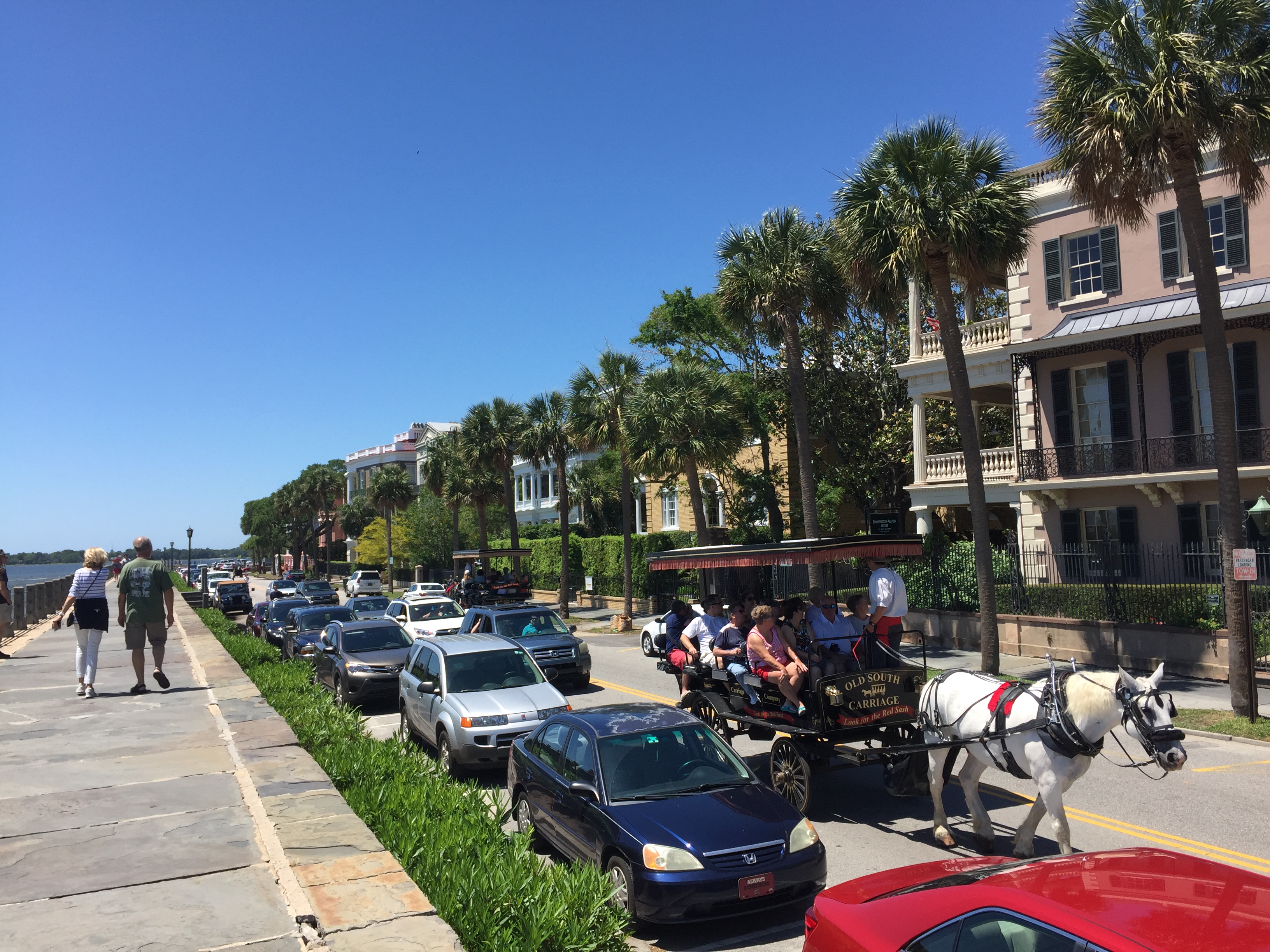 While all pediatric gastroenterologists know that the title of this blog entry is right, it is helpful to have data.

Regurgitation-taste (RT), defined as an “acid taste in the mouth,” or regurgitation-movement (RM), defined as an “unpleasant movement of material upwards from the stomach” were analyzed.  Among NERD patients, either or both symptoms were present in 53% at baseline compared with 54% among the RE group.  In both NERD and RE patients, the presence of these regurgitation symptoms was associated with a poorer response to therapy.