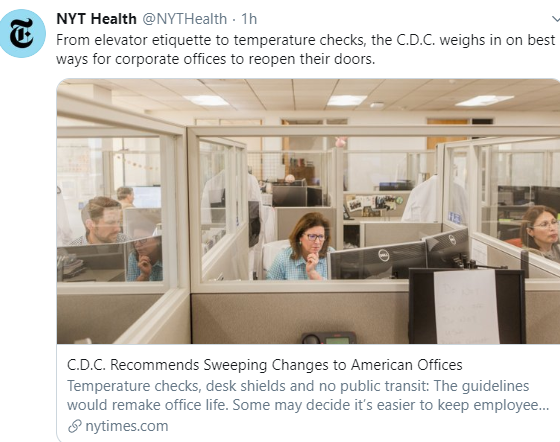 The U.S. Food and Drug Administration today approved a supplemental application for Epclusa (sofosbuvir and velpatasvir) to treat hepatitis C virus (HCV) in children ages 6 years and older or weighing at least 37 pounds (17 kilograms) with any of the six HCV genotypes—or strains—without cirrhosis (liver disease) or with mild cirrhosis.

Potential Treatment for Nonalcoholic Steatohepatitis N Chalasani et al. Gastroenterol 2020; 158: 1334-45. The study explored the use of Belapectin, an inhibitor of Galectin-3, in patients with nonalcoholic steatohepatitis and cirrhosis. n=162, phase 2 randomized, double-blind study. Key finding: 1 year of every 2 week infusions were safe but not associated with significant reductions in hepatic venous pressure gradient (HVPG) or fibrosis. However, in a subgroup without varices, there was lowered HVPG and lowered risk of new varices. 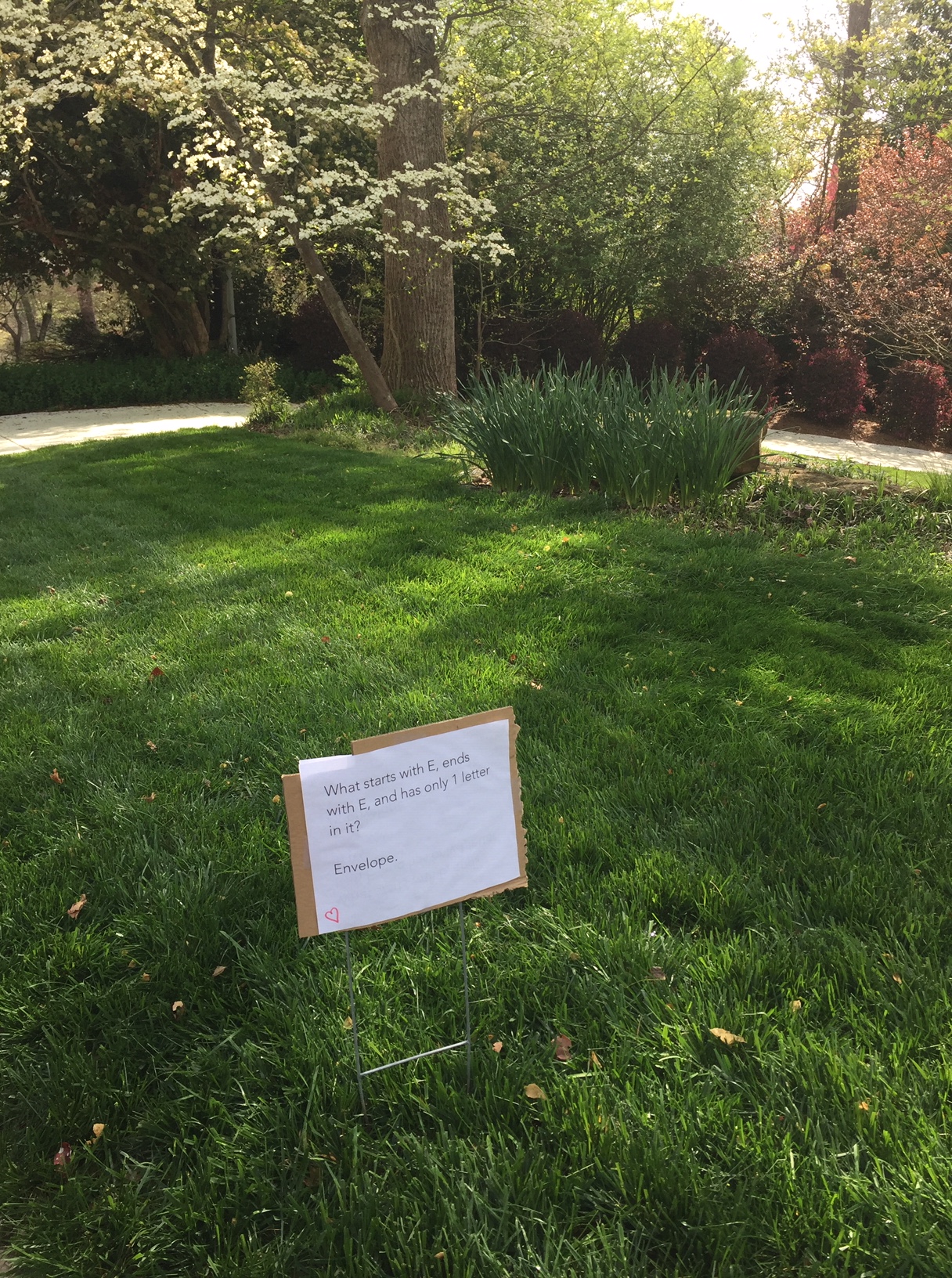 A terrific 12 page review of irritable bowel syndrome (IBS): AC Ford, BE Lacy, NJ Talley. NEJM 2017; 376: 2566-78. While yesterday’s post reviewed some of the updated diagnostic and pathophysiology information, today’s will focus on treatment.

The article’s Table 2 outlines the most frequent treatments, their efficacy, side effects, costs, and quality of evidence. I’ve tried to highlight the key points from table and discussion:

The authors recommend judicious testing  “Any reassurance derived from colonoscopy to rule out organic disease in patients with IBS is short-lived.”

The authors outline their typical approach.  “Reassurance, explanation, and a positive diagnosis are essential steps in management. We recommend starting with dietary modification (slowly increasing soluble fiber if the patient has IBS with constipation or instituting a low-FODMAP diet temporarily  if the patient has IBS with diarrhea or the mixed subtype of IBS). We also recommend increased exercise and stress reduction.  A probiotic may be added, especially if bloating is prominent.  Pain may be ameliorated with an antispasmodic agent or a tricyclic antidepressant, diarrhea with loperamide or a bile acid sequestrant (eg. colestipol) and constipation with polyethylene glycol.” The other therapies may be used in those with persistent IBS symptoms.

My take: When a disease has this many treatments, usually this means that none of the treatments are all that great. 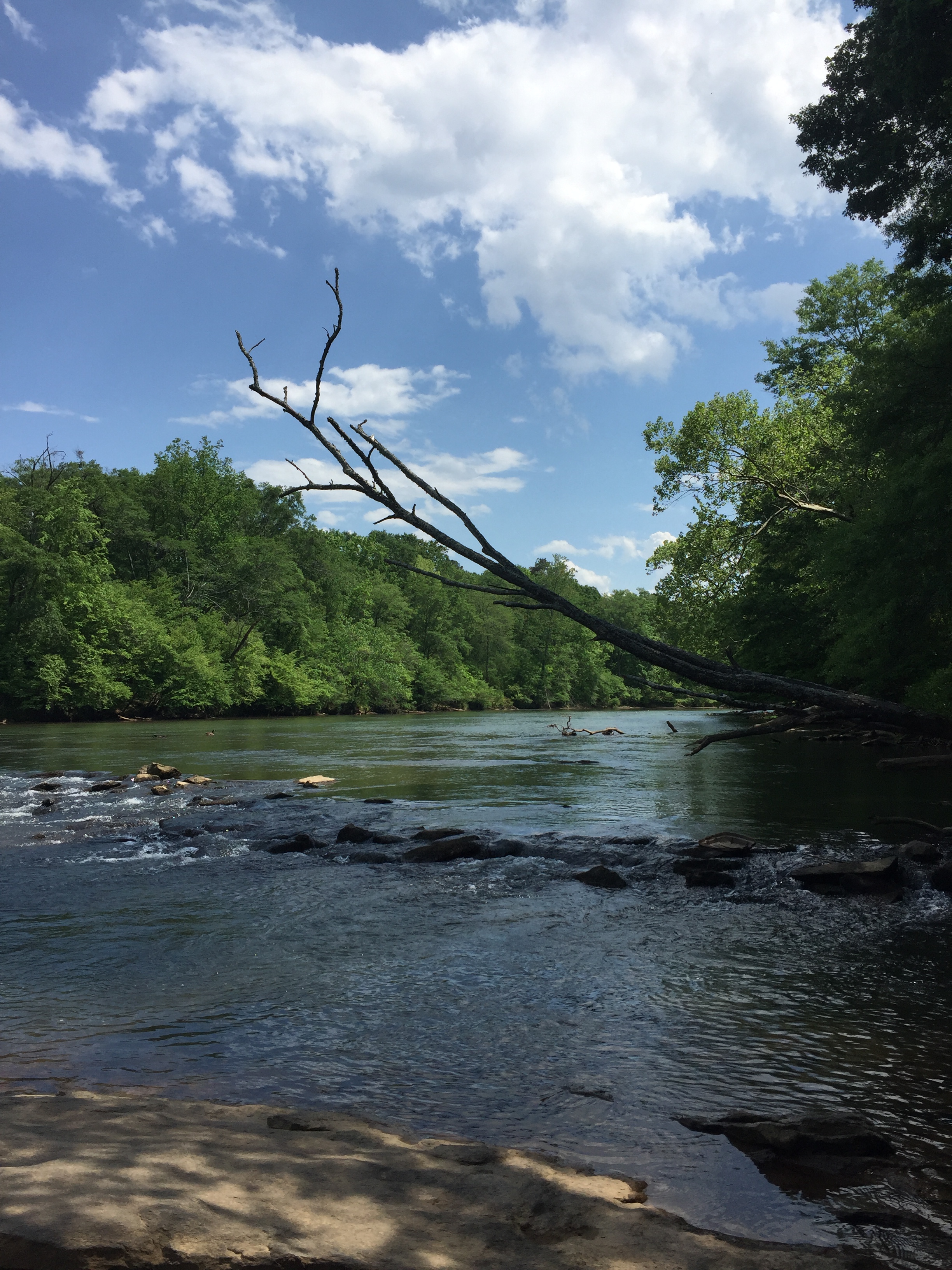 “For some people, IBS can be quite disabling, and no one medication works for all patients suffering from this gastrointestinal disorder,” said Julie Beitz, M.D., director of the Office of Drug Evaluation III in FDA’s Center for Drug Evaluation and Research. “The approval of two new therapies underscores the FDA’s commitment to providing additional treatment options for IBS patients and their doctors.”

Viberzi, which contains a new active ingredient, is taken orally twice daily with food. Viberzi activates receptors in the nervous system that can lessen bowel contractions. Viberzi is intended to treat adults with IBS-D.

Xifaxan can be taken orally three times a day for 14 days, for the treatment of abdominal pain and diarrhea in patients with IBS-D. Patients who experience a recurrence of symptoms can be retreated with a 14 day treatment course, up to two times. Xifaxan, an antibiotic derived from rifampin, was previously approved as treatment for travelers’ diarrhea caused by E. coli and for reduction of the risk in adult patients of recurring overt hepatic encephalopathy, the changes in brain function that occur when the liver is unable to remove toxins from the blood. The exact mechanism of action of Xifaxan for treatment of IBS-D is not known, but is thought to be related to changes in the bacterial content in the gastrointestinal tract.

The safety and effectiveness of Viberzi for treatment of IBS-D were established in two double-blind, placebo-controlled clinical trials…Results showed Viberzi was more effective in simultaneously reducing abdominal pain and improving stool consistency than placebo over 26 weeks of treatment.

The safety and effectiveness of Xifaxan for treatment of IBS-D were established in three double-blind, placebo-controlled trials.

New guidelines on the use of medicines for irritable bowel syndrome from Atlanta Gastroenterology Association (AGA) have been published (Gastroenterol 2014; 1146-48, technical review: 1149-72).

Am J Gastroenterol 2014; 109: 1547-61. (Thanks to Ben Gold for this reference.) Meta-analysis of prebiotics/probiotics for IBS.  43 RCTs were eligible for inclusion.  Key finding: IBS symptoms, including pain, bloating and flatulence were improved with RR of 0.79 compared with placebo.  “Probiotics are effective treatments for IBS, although which individual species and strains are the most beneficial remains unclear.”

Hepatology 2014; 60: 715-33.  This publication is the AASLD Practice Guideline for Hepatic Encephalopathy in Chronic Liver Disease.  The recommendations are too extensive to summarize.  Here’s one: despite concerns about efficacy, “lactulose is the first choice for treatment of episodic” overt hepatic encephalopathy.  Rifaximin is an effective add-on therapy to lactulose for prevention of OHE recurrence. AASLD Guidelines Website

Hepatology 2014; 60: 679-86. Using the Drug-Induced Liver Injury Network between 2004-2012, the authors identified 22 cases of hepatotoxicity attributed to statins.  Median age was 60 years.  The latency to onset of symptoms varied from 34 days to 10 years with a median of 155 days. Nine patients had a cholestatic hepatitis pattern and 12 had hepatocellular injury, including six with an autoimmune phenotype. Severity: nine required hospitalization, four had evidence of hepatic failure and one died.

Two recent review articles on Clostridium difficile are quite useful:

The first publication reviews acid suppression and the risk of C difficile infection (CDI).  It starts off with  a terrific piece of advice from Sir William Osler: “One of the first duties of the physician is to educate the masses not to take medicine.”  The authors note that pH above 4 has been shown to increase bacterial survival, including  C perfringe spores in a mouse model.  In addition, the article notes that there have been concerns as early as 1982 that acid suppression could be a risk factor for CDI.  Several recent studies were summarized, including the following:

The FDA has stated that PPIs may be associated with an increased risk of CDI.  In addition, the use of antibiotics “appear to act synergistically with PPIs.”  Thus, the authors recommend stopping PPIs in those who do not need them.  Periodic ‘holidays’ or dosing step-downs may help assess continued need for PPIs.

The second publication succinctly reviews the diagnosis and management of CDI.  The various diagnostic methods are compared in Table 1.  Therapeutic options for 1st time infection are reviewed in Table 2.  For adults with mild-to-moderate infections, metronidazole (500 mg TID for 10 days) is preferred.  Vancomycin or Fidaxomicin are recommended for more severe infections.

Table 3 lists treatment options for recurrent CDI.  Repeat course of any of the 1st round treatments can be considered depending on patient’s illness severity.  In addition, other potential treatments included the following:

Rifaximin (Xifaxan®) shows promise as a new treatment for Crohn’s disease (Gastroenterology 2012; 142: 473-81).  Rifaximin is an oral medication with minimal systemic absorption; it has a good track record in a number of GI indications, including bacterial gastroenteritis (traveler’s diarrhea), bacterial overgrowth in irritable bowel disease, and hepatic encephalopathy.  There are a few reasons why rifaximin would be considered a good candidate treatment for Crohn’s disease:

In this study of 402 patients with moderate-to-severe Crohn’s disease, a multicenter randomized double-blind trial examined efficacy and safety of rifaximin at doses of 400mg, 800mg, and 1200mg twice daily.  The primary end point was remission based on Crohn’s Disease Activity Index (CDAI).

Clinical response, but not remission, occurred in 56% of placebo patients compared with 63% for 400mg patients, 72% for 800mg patients, and 57% of 1200mg patients.  This trial may have been hampered by patient selection in that the placebo response was high.  This may be due to the fact that ~50% of patients had a low CRP value at baseline.

Safety was good in all patient groups.  However, one rifaximin-treated patient developed C difficile infection.

The fact that a clear dose response was not evident suggests the need for more studies.